Cosplay is an activity initiated by a fan of a virtual work that allows a virtual character to enter our real life. The birthplace of this activity is from Japan. In this country of comics, animation, and games, there are a large number of people who are passionate about a character in a virtual work. And these people are not only satisfied with seeing their favorite characters only in the animated book, or on the screen, they are trying to make themselves into that role in real life. They began to work hard to bring themselves closer to that role in real life. This kind of activity we call cosplay, and cosplay has gradually become a common ACG fan celebration. 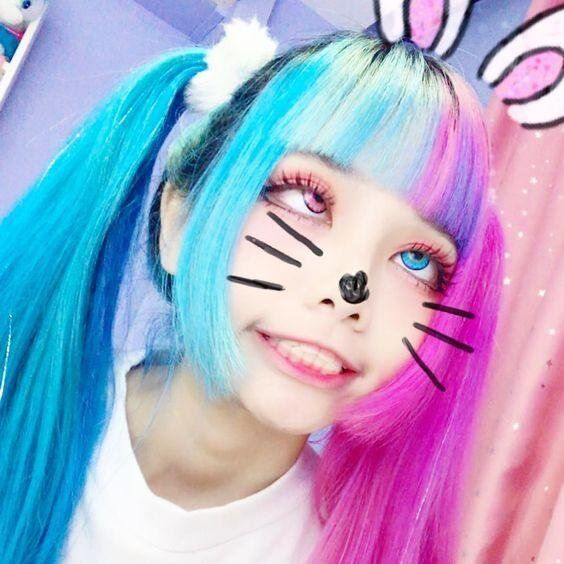 For us ACG enthusiasts, language can’t be the embarrassment of our communication. The influence of some classic characters is worldwide. In recent years, cosplay has not only been popular in Japan. We can see a variety of cosplay activities in the United States, China, the United Kingdom, Germany and other countries. And we can also see a variety of amazing cosplay works on the Internet.

Let cosplay get better and better

In the recent movie market, along with Marvel, DC and some other companies’ efforts. We are gradually seeing more superheroes or sci-fi movies. These films have moved more of the characters we saw in comic books to the big screen. With the advancement of technology, we can see more scenes that can only be imagined on the screen. However, the increase of these movies has invisibly increased the audience of these virtual characters. Many people who did not pay attention to cosplay have begun to show interest in cosplay.

What will Iknowcosplay tell you?

What is Cosplay costumes?

Cosplay costumes: Costumes and decorations that are similar to the characters in the original. This is an important part of the cosplay event. Because the quality of the costumes and the similarity with the original can already determine the effect of your cosplay. And people often judge the role of your cosplay through the iconic clothing features of a classic character. For example, Thor’s hammer, Loki’s scepter, Aquaman’s fork or fish-scale clothes. 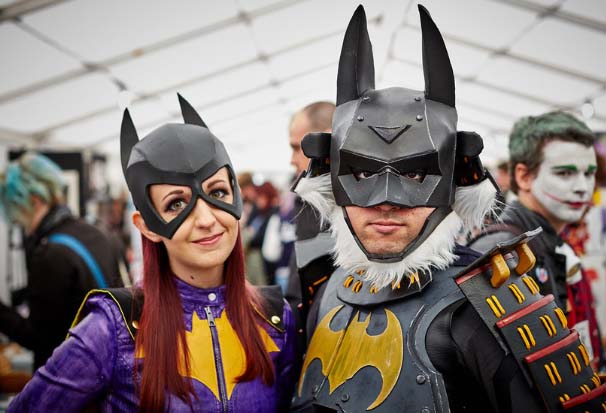 For cosplay costumes, we highly recommend that participants be able to make costumes themselves. Because the production itself is the most interesting part of the cosplay event. Participate, design, produce, test, and shoot to the audience. This in itself is the original purpose of cosplay. However, because the avatars of today’s avatars are becoming more and more complex, and the costumes of many characters are full of technology, this makes our home-made cosplay costumes an extremely difficult task.

Can you consider premade cosplay costumes?

In the current online market, we can see some premade cosplay costumes on Amazon, etsy and other websites. This gives us a wider range of options. However, it should be noted that the quality of the designs and products offered by different websites is different. You must carefully read their customer feedback and product reviews before purchasing. Because the price of cosplay costumes is not low, we don’t want to get some low quality and badly designed costumes. 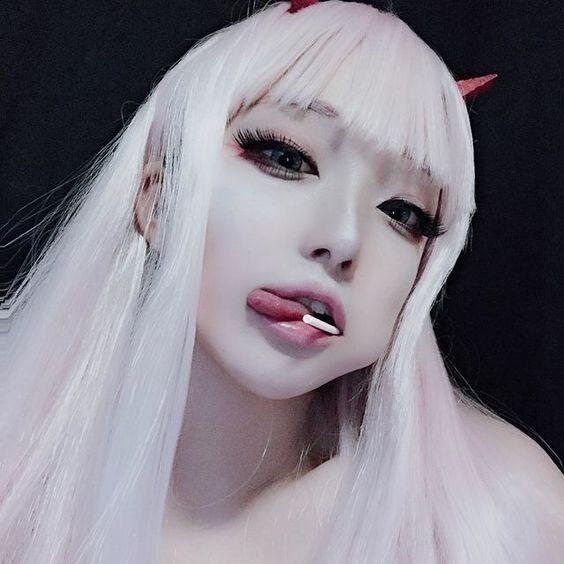 Iknowcosplay - This is a non-profit cosplay related blog. Here we will introduce more information about cosplay. And we will also show you some great cosplay works!