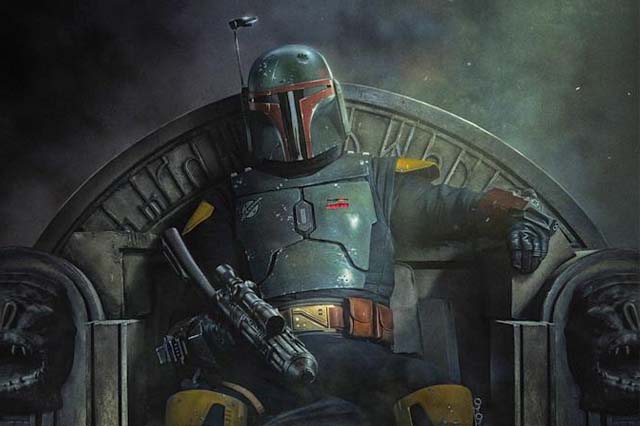 A generation has witnessed the craze of Star Wars and its popularity continues till today. Every character of Star Wars is equally famous; let it be the villain or the heroes. Star Wars took us on an amazing journey into the galaxy. We cannot forget the charm of the characters and political affairs of the galaxy. 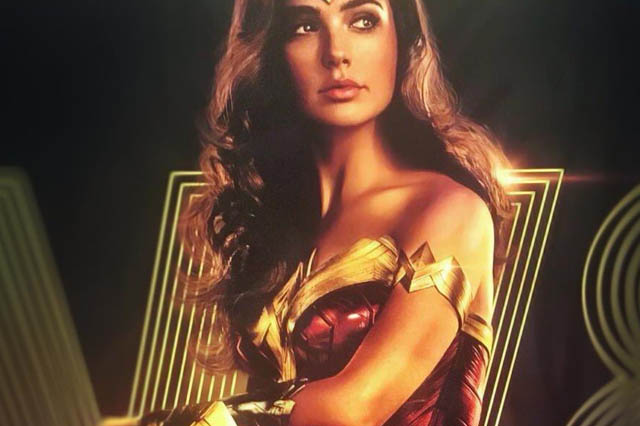 As we know, there are no real superheroes like Deadpool, Superman, Spiderman, etc. We watch them with much enthusiasm. We sometimes try to copy there looks and styles. We also try to copy their actions. We show our excitement towards their dress and weapons. As being a human, it is natural that we often want to know their secret of powers and other such things. If we talk about Deadpool and his powers, it pinches us to know about the weapons which Deadpool uses. The weapons of Deadpool are so powerful that it can defeat the greatest and the most powerful of enemies and their weapons. Deadpool is much conscious about his enemies. So he uses his weapons according to his enemy. Deadpool is also famous for his dressing style. The way he dresses up himself is very impressive. He changes his costumes from time to time according to the situations.

If you are planning for a cosplay or planned to choose a black widow Natasha for Halloween, then you must buy a complete costume or need to create it on your own with the few accessories with some good ideas. The very first step to become international super spy is foe S.H.I.E.L.D. lies in selecting the right costume to look as same. It should not be taken lightly as it is like you might need to look deadly or something like which makes you to feel completely relax when you wear it. The costume is available in various size based on the Natalia Romanoff’s army style deliberate suit where you can select it easily according to your requirements.

Captain Marvel is Marvel Cinematic Universe’s latest superhero and the avenger. Her movie released just a month before Avengers: Endgame shook the world. In the movie, she is shown to possess amazing powers which increase in Avengers: Endgame. As such, it would be a treat to cosplay as someone so powerful. Before we go into the Captain Marvel cosplay costume details, how about we get to know our hero.

Spider-Man has had many incarnations over the years. He has existed in comics and animated media way before jumping on screen and becoming famous. But no matter what, one can easily recognize him from his spider symbol and his full face mask. The spider symbol and the details of his suit have surely changed in live action over the years. It began with Tobey Maguire’s Spider-Man Trilogy before moving on to Andrew Garfield’s Spider-Man duology. Now Marvel Cinematic Universe’s (MCU) Tom Holland is the friendly neighborhood Spider-Man. The best part about the changing suit styles has been the variety it offers to cosplayers. But even with that, there are some key and necessary items you will need to keep up with others as well as to stay on top of the Spidey cosplay game.

Marvel Studios Captain Marvel has grossed more than a billion dollars at the box office. It is the first female-led the movie to do so as well. Captain Marvel aka Carol Danvers loses her memory and spends years on a planet called Hala serving in their military and fighting against the Kree. It is only after she accidentally returns to earth that she comes to know who she is, where her powers came from and what is her purpose going to be. It’s a powerful story with some mind-blowing action sequences. So it only makes sense to try to get her to look and try to feel her power in that suit.