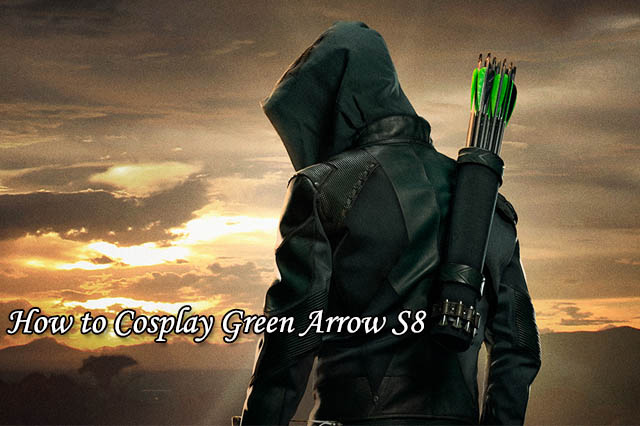 CW’s Arrow S8 marked the end of the show which birthed the Arrowverse. The show had its up and downs throughout its long arc but S8 was able to give the show and its protagonist the Green Arrow Oliver Queen a fitting goodbye. The S8 of Green Arrow was as follows: 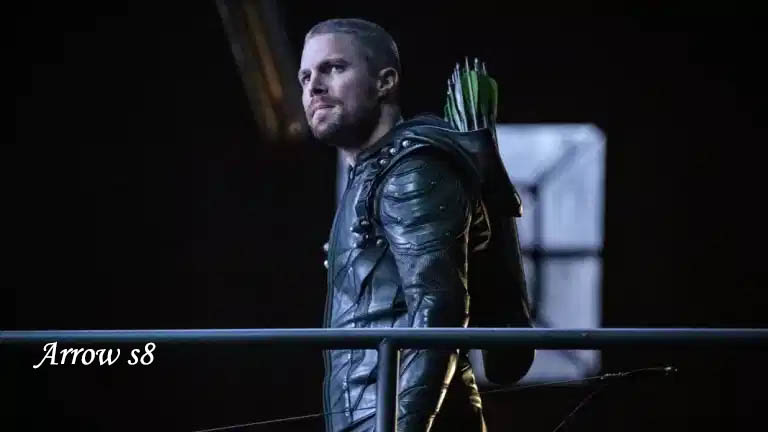 S8 of Arrow continues the storyline set up in the Elseworlds crossover of the previous season. Oliver makes a deal with the Monitor to save Barry and Kara’s lives in exchange for his. The Monitor here comes to collect his dues but first, he drafts Oliver to run some missions for him.

Oliver is joined in his missions by Digg and Laurel. His missions take him to Hong Kong, star city, Nanda Parbat, Russia, and Lian Yu. There he collects whatever the Monitor tells him to. It is the Monitor’s intentions that drive this season. Oliver throughout the pre-crisis half of the season falters in his belief and second-guesses himself if his sacrifice will even be worth it. It’s then that Monitor asks Laurel and Lyla for help. Laurel refuses but Lyla accepts. This is how she became Harbinger in the crisis.

Star City 2040 was the worst ever possible timeline. The city was full of crime and Deathstroke was running around everywhere. That time’s team arrow was trying their best but coming short. The team then goes up against J.J.Diggle who is Connor Hawke’s adopted brother and also the leader of the feared Deathstroke. But back to the present, Monitor bright Mia, William, and Conner to 2019 to help in the upcoming crisis. 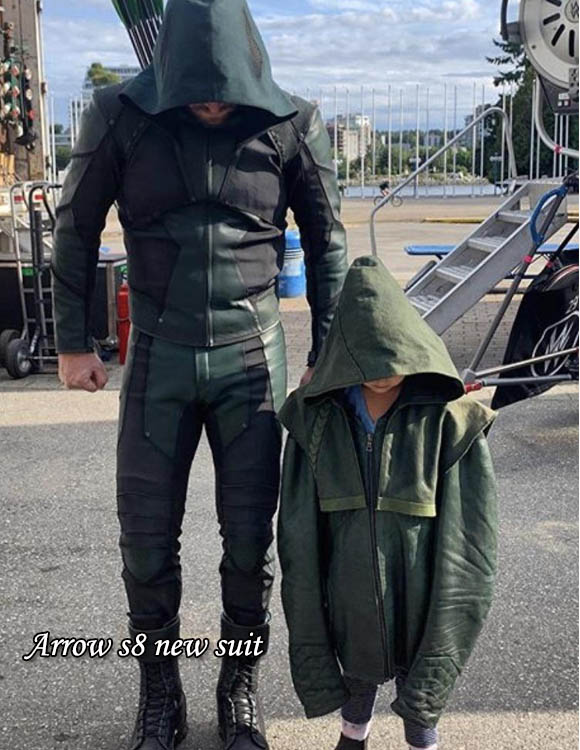 Future meets the past

Diggle and Oliver meet their kids from the future and more or less do accept them and are excited about them. But the bulk of this interaction is between Mia and Oliver. She feels that Oliver chose to save the world over her mother Felicity and her. But eventually, peace was made and Oliver began training Mia. He then passed on the mantle to Mia during the first chapter of Crisis.

Oliver died right in the first part of the crossover. He saved a billion people of Earth-38 from death by allowing them to escape. But his story doesn’t end here. Sara and Constantine plan on using the Lazarus Pit to bring him back. They face problems while trying to bring his soul back since it’s stuck in purgatory. Fast forward, they can save Oliver and he becomes the Spectre. Oliver, now Spectre, joins the Paragons and Lex at the dawn-of-time itself to fight against the Anti-Monitor. In the end, Oliver restarts the universe before dying with Barry and Sara holding him. His sacrifice causes all the Earths to merge into Earth-Prime. Then the Arrowverse Justice League is formed with a seat left empty at the table and an eternal flame burning for him. 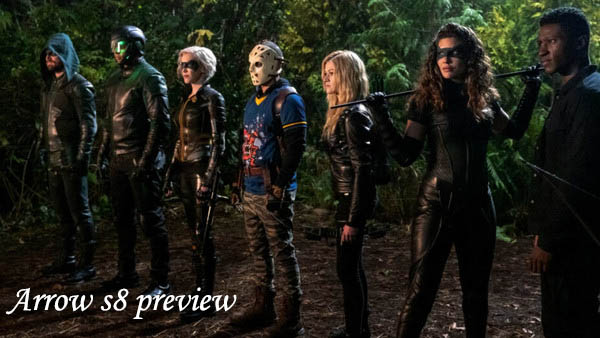 Tommy, Moira, and Quentin are brought back to life since the universe has essentially been restarted and they are aware of their pre-crisis deaths. But the main thing is that Mia and Felicity get to say bye to Oliver. Felicity goes through the 2040 portal and into the office of Moira Queen. It’s where Oliver and Felicity first met. The couple kiss and Oliver promises to tell Felicity everything since now they have all the time in the world.

How can you cosplay Green Arrow of S8?

Oliver Queen is a very heroic character and he has gone through a lot throughout the series which has made him a better hero. After all, he sacrificed himself to save an entire universe. So of course cosplaying s8 of Green Arrow will make you feel like a hero. The s8 suit isn’t very complicated to make and it’s quite different from the suits we have seen in the previous seasons. The suit design seems to hark back to season one. So here’s what you will need to cosplay Oliver Queen’s Green Arrow in s8:

As such, with all these parts you can make a really good costume of the green arrow in s8 of the show. But if you don’t want to go through this hassle then you can just buy it online too. 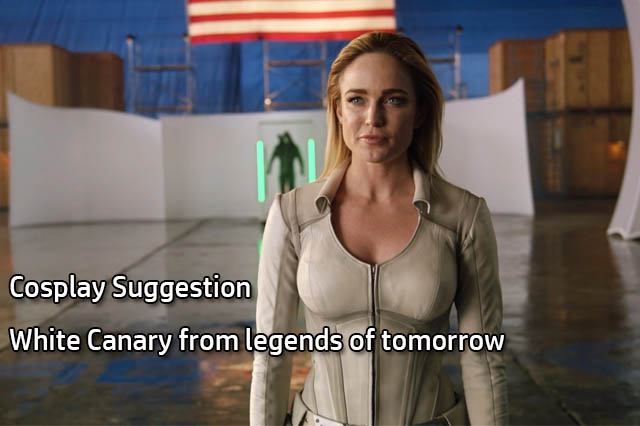