Marvel Studios Captain Marvel has grossed more than a billion dollars at the box office. It is the first female-led the movie to do so as well. Captain Marvel aka Carol Danvers loses her memory and spends years on a planet called Hala serving in their military and fighting against the Kree. It is only after she accidentally returns to earth that she comes to know who she is, where her powers came from and what is her purpose going to be. It’s a powerful story with some mind-blowing action sequences. So it only makes sense to try to get her to look and try to feel her power in that suit.

Here’s how you can get Captain Marvel’s cosplay costume look from the movie: 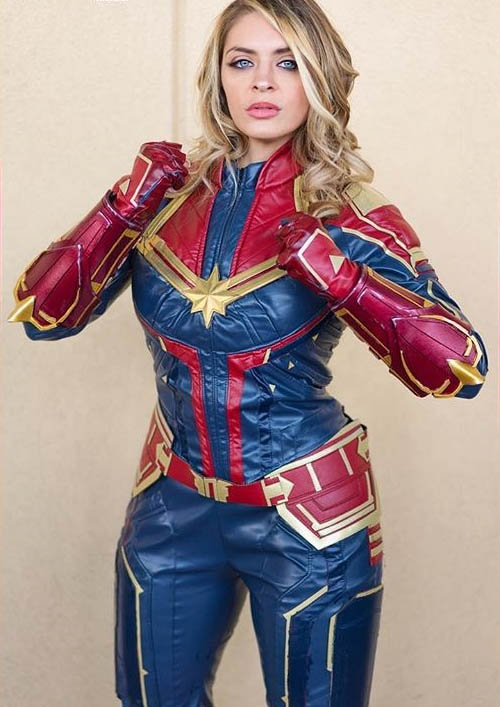 There, you have your Captain Marvel look fully complete. If you are having trouble making the costume then you can opt to just order it from online shops as well. After all, you should be able to enjoy the whole process and then afterward while wearing the suit.